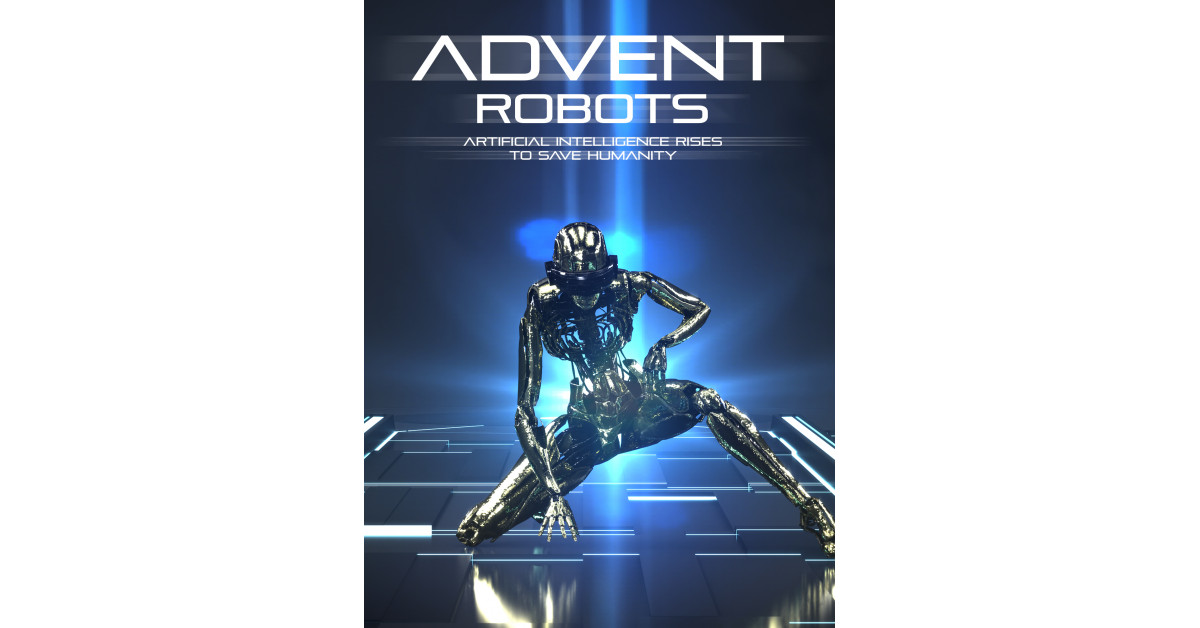 SALT LAKE CITY, April 22, 2022 (Newswire.com) – Advent Entertainment and their Advent Robots NFT collection have joined forces with DIMA, internationally known for their work on Parasite (Academy Awards®) and Squid Game, to involve fans across the world to participate in films, television shows, and video games.

Advent is currently producing a television series called Advent, which is about the rise of artificial intelligence to save humanity, and fans can join the production through the NFT collection consisting of 11,111 unique Advent Robots which give owners exclusive VIP access to the TV series and video game.

Lee Baker, the CEO of Advent, said, “We are excited to work with the talented people at DIMA Studio and to make projects that are beautifully crafted, involve our Advent Robots NFT collection and allow our worldwide community to participate.” The Advent leadership team has worked on projects such as Avatar, Avengers and Spiderman and with industry icons such as Stan Lee and Larry King. The team has created a slate of film and television projects and plans to use cryptocurrency, security tokens, NFTs, the metaverse, video games, augmented reality, virtual reality and a massive physical real estate development project to enhance fan participation in the projects from start to finish with the goal to build a worldwide interactive community. See superheroes, animated characters, speed of light jets, intelligent robots, and World War II fighter planes in the lobbies of theaters and in your own home.

Advent is opening the door for you to Join in the creation and release of entertainment projects through owning an Advent Robot NFT. Advent’s use of modern technology allows for unprecedented community involvement. Be a part of film, television, and video games. To learn more about what is coming, join the Advent Robots Twitter and Discord.

All credit goes to the original author, view more at https://www.newswire.com/news/advent-robots-nfts-ignite-a-worldwide-community-21691037