The Benefits of Self-Pleasure | ASTROGLIDE

Bottoming is nothing new. It happens all over the world.  It’s an act that dates back to the ancient Greeks and has been depicted time and again in artifacts from eras long gone.  It’s common and natural, something that even animals do. A tail as old as time (yes, that was a pun). I’ve talked about the topic before. So why then as a society are we so obsessed with, yet so misinformed about bottoming? 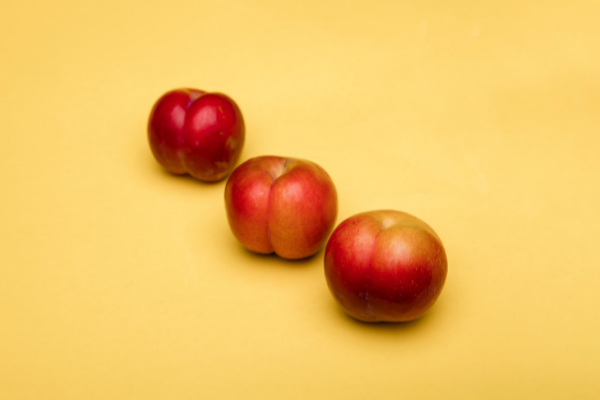 1. Bottoming is for gay men only

Perhaps the biggest misconception about bottoming is that it’s something that only gay men do. Well, it’s time to stop living in the past. It’s 2022, and bottoming these days is for everyone (if they want it, of course). In fact, a study published in 2016 found that more than 30% of heterosexual-identifying people reported bottoming in the past year (Hess). It’s also important to point out that not all gay men engage in bottoming either. So just because historically men who have sex with men have partaken in bottoming more commonly than others, doesn’t mean there is anything inherently gay about anal sex.

Everyone’s anus, regardless of sexual orientation, is chock-full of nerve endings that facilitate both pleasure and pain. When these nerves are stimulated the right way, it can feel pretty awesome. And you don’t even have to go in that far to do the stimulating. The nerve endings are richest around the opening so a little extra attention to the anus can go a long way. A light touch or flick of the tongue from your partner to the area can take sex and orgasm to the next level.

A little deeper inside is the rectum, which also has an abundant nerve supply. Both the anus and rectum have the ability to expand and are especially sensitive to pressure. And we can’t forget about the prostate. In individuals with a prostate, the pleasure from anal penetration can be out of this world because this erogenous zone is easily stimulated through the rectal wall.  And so is, believe it or not, the clitoris. Yes, that’s right, the clitoris can enjoy bottoming just as much as the prostate. The crura of the clitoris run alongside the vaginal opening and sit adjacent to the rectum so bottoming can be a pleasurable experience for all kinds of anatomies.

Once you’ve uncoupled sexual orientation (and gender identity for that matter) from bottoming, you can allow yourself to explore your backside and dip your toes in the bottom end of the pool. Whether you have a penis, clitoris, or prostate, bottoming can be enjoyable. 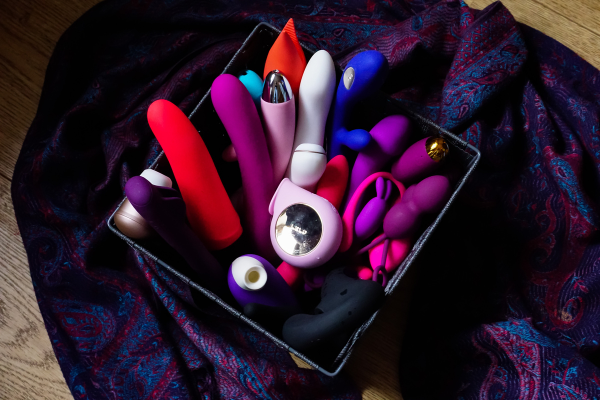 Inherent in the terms top and bottom is an age-old power dynamic. A top is generally thought of as dominating, the “real man” in a sexual encounter or relationship. Bottoms, on the other hand, are too often perceived as feminine or submissive. In French, the slang term for bottom is passif, literally meaning passive. Well, if this notion is getting in the way of you learning how to enjoy bottoming, it’s time to throw those power dynamics out the window. Bottoming shouldn’t be synonymous with surrender or acquiescence. Just because you like bottoming doesn’t mean you can’t be the aggressor in the bedroom. In fact, there’s a term for that too: power bottom. So if bottoming is what you like, then do it confidently and reclaim your power, Bottom!

Bottoming, like any other kind of sex, can be totally safe and doesn’t negatively affect sexual health – when done correctly. The trick is communication. Bottoming isn’t just something you jump into. There’s preparation. There’s breathing, relaxing, and lubrication needed. Sometimes it takes a minute and it’s ok to let your partner know. Don’t be afraid to communicate if something hurts or doesn’t feel right. If you’re the top in the situation: listen more, thrust less. When there are two people involved, bottoming requires a constant back and forth to really get those pleasure neurons firing.

5. Bottoming is supposed to hurt 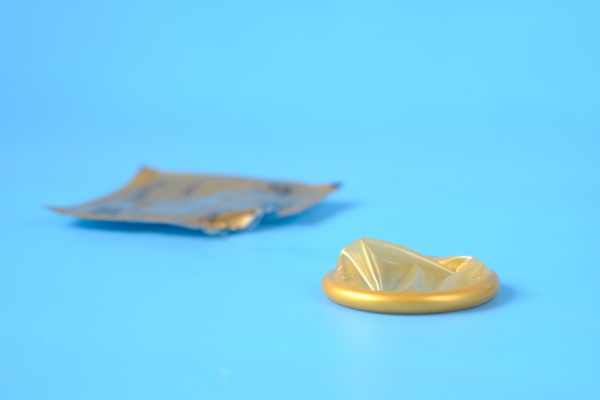 You should also keep an eye out for potential injuries. Bleeding during bottoming does happen from time to time, but it is not normal. Mild discomfort, especially when you’re first starting out, is also common but persistent pain isn’t normal either. If bleeding or pain occurs regularly, it may indicate a bigger problem. You should abstain from additional bottoming until the problem resolves. If these issues don’t resolve then definitely seek out medical advice.

Another way of protecting yourself is to always clean your toys between use and before using on your partner. Vaginal infections, including urinary tract and yeast infections, can result from vigorous bottoming, especially if toys are involved. Soap and water are sufficient for some toy cleaning, but there are a variety of products out there that can help keep your sex toys so fresh and so clean.

Another way to prevent a poopy bottoming experience is to prep well before the bedroom. Diet is probably even more important than douching to keep things clean. Consuming a high-fiber diet can be a game-changer. High-fiber foods include legumes, vegetables, leafy greens, berries, avocado, whole grains, and unprocessed bran. A diet high in fiber helps ensure complete evacuation of stool during bowel movements so there’s less to worry about when it comes time for bottoming.

The modern Western diet can make consuming a healthy amount of fiber daily challenging. Supplementing fiber, with either an over-the-counter capsule or by mixing fiber-rich powder with your favorite drink, is an easy solution.  When you intentionally include fiber as part of your daily regimen, cleaning before bottoming can involve quickly using the bathroom and rinsing off. 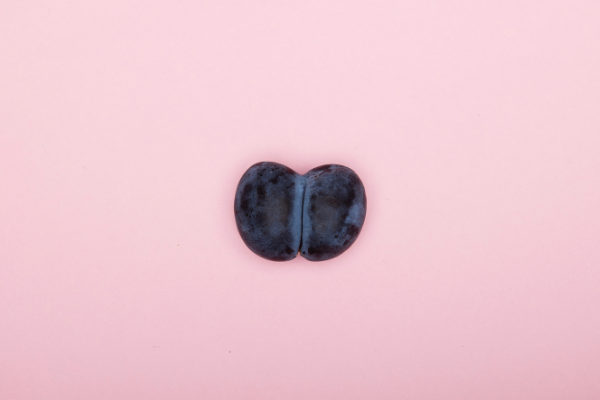 Bottoming is nothing new, it’s nothing unnatural. But it’s a topic that remains elusive for many. I hope that we’ve been able to dispel some myths about bottoming here and provide you with valuable tips to make each of your bottoming experiences memorable. Bottoming isn’t something to be scared of, it’s something just about anyone can enjoy. You don’t have to identify with our cultural representations of bottoms to enjoy bottoming. It’s just another sexual activity to throw into the mix and keep things exciting. So take a breath, relax, and fly your bottom flag proudly. Isn’t it time you broadened your sexual horizons and become the power bottom you’ve always dreamed of becoming?