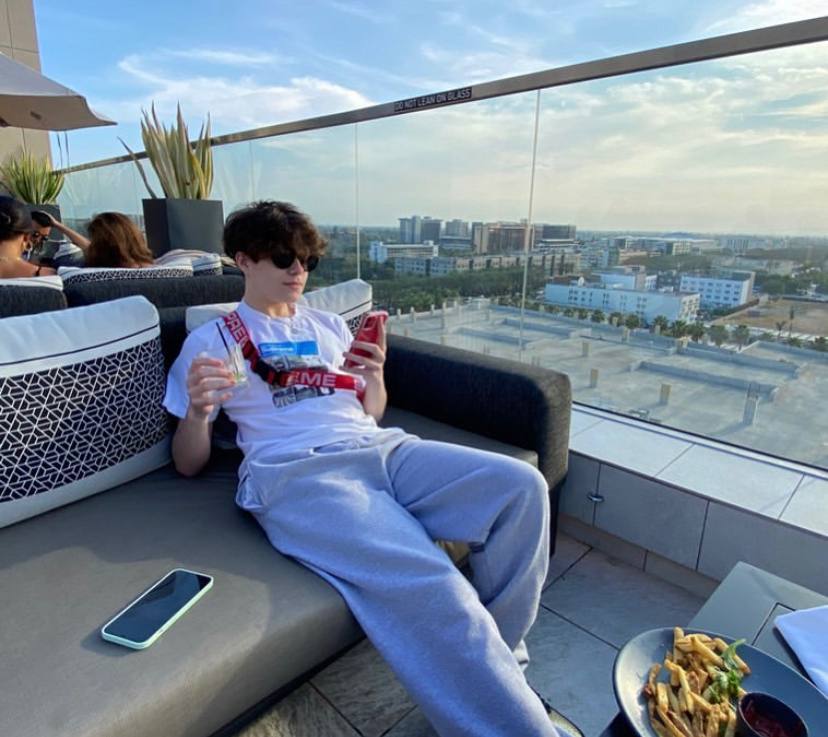 Ryan Green is a 17 year old entrepreneur from the suburbs of Illinois. His connections in the web3 space combined with his impressionable influencers from Tiktok, Twitter, and Instagram has helped him tap into an otherwise untapped market connecting the two together. And has amassed a huge network of both consumers and promoters.

He used to be the owner of a meme page with two-hundred thousand followers generating revenue from advertisements. It was during this time he started his outreach with large influencers, celebrities, and music artists. He offered them some of his initial services such as social media marketing via TikTok and ad management. He started from humble beginnings with a sneaker news page that he grew to one thousand followers, and from there he knew he had his mind set on pursuing social media.

He now goes by Raichu, his Instagram username, and a character from the Pokémon series that evolves after Pikachu. After amassing a following on this personal account, he began to scale his services in the web3 market. Running marketing campaigns for NFT collections and Cryptocurrency projects via social media marketing, influencer marketing, and billboards/normal media marketing. With multiple seven figure sellouts he seems to know what works and what does not when it comes to the web3 space.

At only 17 years of age at the time of this writing, his immense knowledge in the space is admirable and truly remarkable. When he is not networking and closing sales he is focusing on his health and his physical condition. “Working out is very important to me, because I work when I want to and have such a flexible schedule I try to fit in a run or lift every day.”

Highschool has been very complicated for Ryan as he works online and must respond at all hours of the day, even if that means history class. Oftentimes working from his car during lunch or briefly in between classes. “School is hard to work around, I remember closing my first big deal with Antonio Brown in my block 4 math class.”

His roster of celebrities and influencers is in the hundreds which gives companies and projects a lot of optionality when it comes to finding who is fit for them and their demographic audience. Whether it is gym and fitness influencers or specific places like Los Angeles creators. He has them all.

And with the money he has made he is very sparing and smart with where he keeps and spends it. He sees promise in the blockchain and is heavily invested in Ethereum and Bitcoin. “I am involved in the web3 and NFT space not only for the money, but because I believe it is the future, and I see FIAT becoming an outdated form of currency with too much centralized control.”

All in all, the network Ryan has made is truly impressive and most definitely seems like the go to direct source for all social media needs. Whether you are a small-town shop or a fortune 500 company, he has done it all. And his growth’s end is nowhere in sight.