One Arrested in Wrong-way Crash near Tonopah [Phoenix, AZ]

We don’t drop too many all-hype lists here at LA Weekly, but The Strains of Summer is the exception.

Why? Because the hype is like the UV index. Sometimes you need sunglasses to protect your eyes from the shimmer and the heat. This is a wear eye protection list. Call your OSHA guy and tell him to stock up on personal protective equipment, because we’ve identified some of the most exotic cannabis around this summer.

Are some of the picks going to rapper weed until fall when the cuts get out there a little more? Sure. But that doesn’t mean we can’t celebrate now. Like a late baby shower where the kid ends up popping out a few weeks early but you booked a nice hall. We’re kicking off the list with the world premiere of Fig Farms’ newest fireball, OG x OGKB. The fireball cross brings together L.A.’s beloved gassy OG with the Bay Area’s favorite rescue OGKB. Breeder NorCal_icmag named the pheno after the guy he got it from after he rescued the cut from the brink of being lost forever. Now its pairing with OG has a chance to be grown to its full expression by The Emerald Cup champs over at Fig Farms. Some of the Fig team have found it to have sweet and sour notes over a grease and buttery popcorn aroma.

If not for a pheno hunt jar we came across on our last trip to visit Compound’s R&D grow at Node Labs, we probably would have put the Strawberry Pave on the list. We love Red Pop and are very excited to see the phenos of its pairing with Pave. Nevertheless, when we opened a jar of Apples and Bananas’ cross with Pave for the first time, it was without a doubt the most explosive offering we’d seen from them since the original batch of Red Bullz #8-6 that was the last jar we opened at a pheno hunt tasting last August. A carousel of fruit and fuel that goes all the way from the first smell of the jar to the last puff is sure to take any cannabis lover to cloud nine. 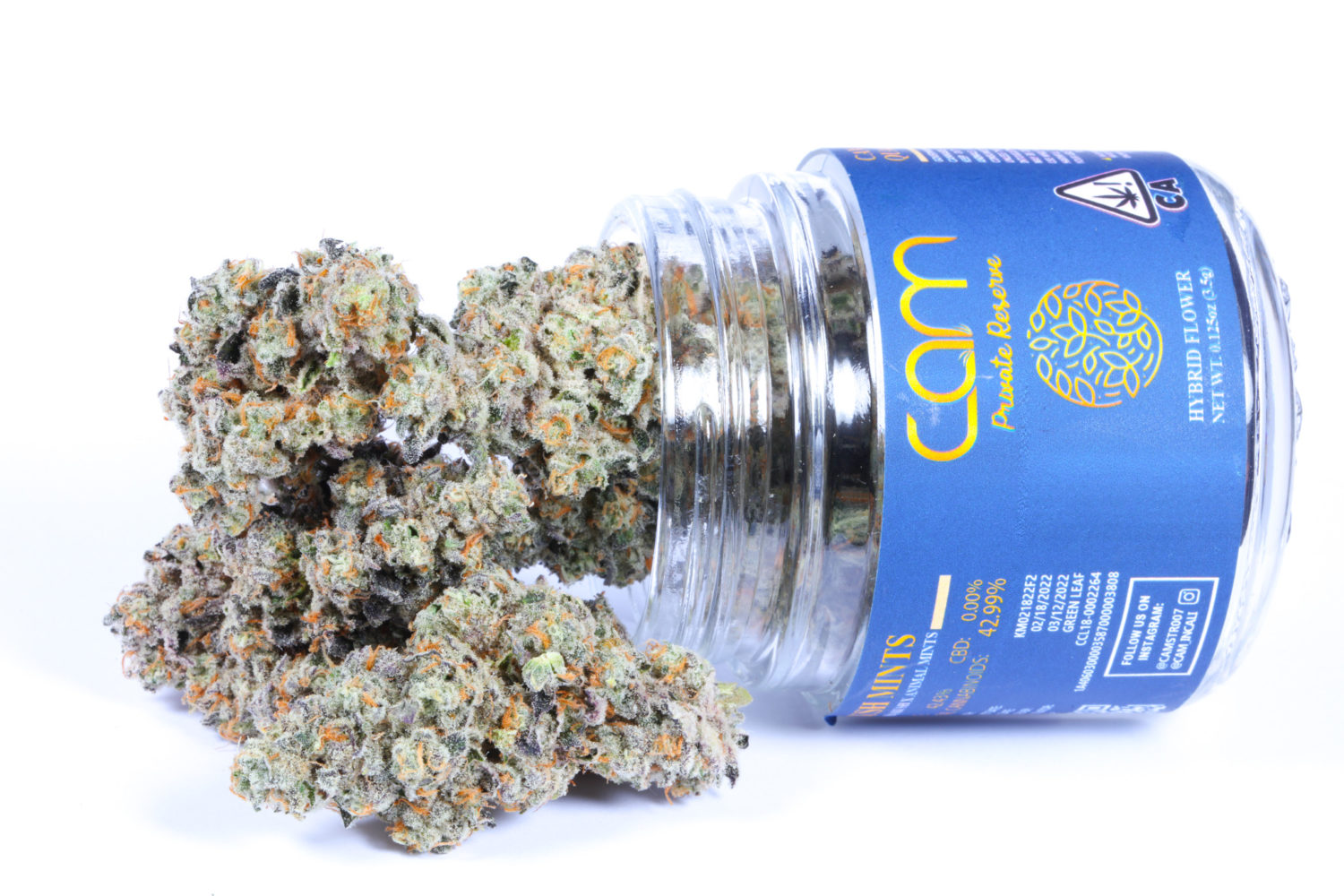 People might get confused why one of the older Seed Junky cuts is making a hype list. but I can assure you few have ever grown it to the quality that the CAM team is producing at its fortress of heat in Sacramento. Coming in at a whopping 40% total cannabinoids more often than not, expect a full-body high that is heavy but not drowsy. 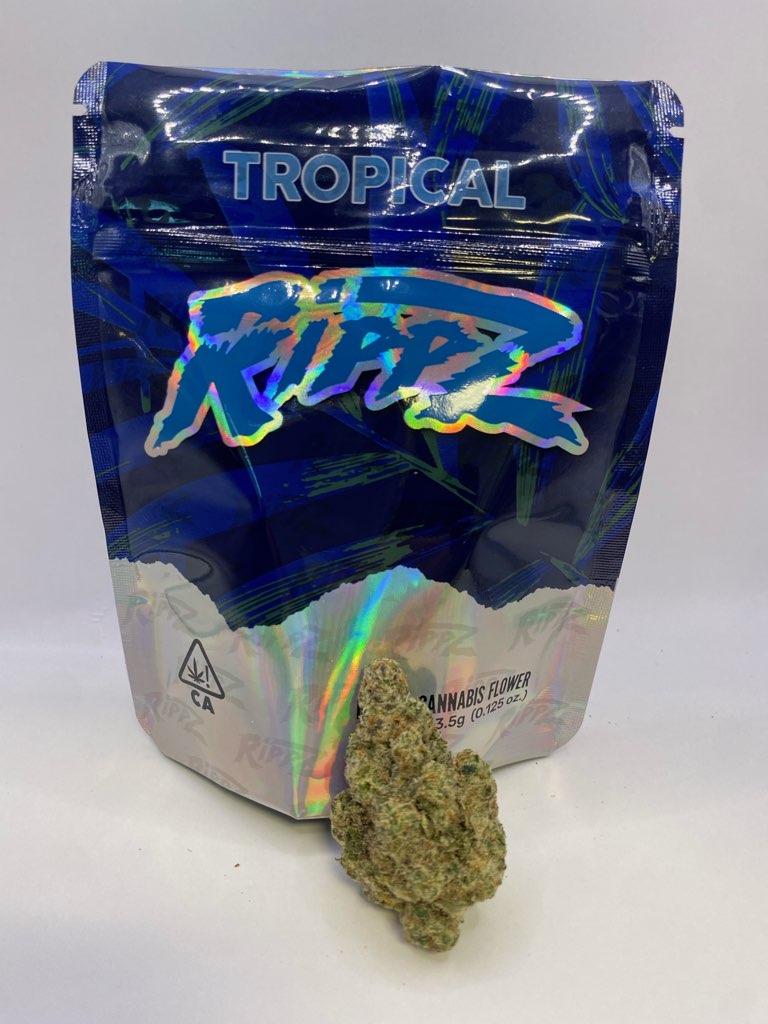 One of Seed Junky’s newest heaters, Tropical Rippz is an absolute standout from the storied vault of genetics at one of California’s most prolific nurseries that’s also home to one of its most prolific breeders in Jbeezy. While the strain has a notable Polynesian melon thing going on where it’s not too sweet, it’s one of those things you don’t expect to hit as hard as it does because of the flavor profile. It’s an absolute ripper, living up to the name. Alien Labs is bringing back its vintage gas from the Obama Administration to put the OG market back on its toes. Alien Labs saw a void in both the wider marketplace and its own highly curated menu when it came to fuel-heavy flavors. The Lemon Fuel OG is just that. Once you smoke it, you’ll understand quickly why it was one of the strains that help put them on the map back in the day.

It is a short list when naming cannabis farms on the planet Earth that cause more excitement when its name is mentioned than Deep East Oakland Farms. While there is a big new lineup, as The Zoap was used as the base of the RS Bx3 line, we’re wildly excited about the work being done with The Y. The 580 in particular has proven a standout with wildly explosive nail polish remover terps a bit different from much of DEO Farm’s stellar body of work, but the same level of quality. The 580 is essentially the Y Bx1 crossed back into the Y Bx1 #55. It absolutely stunning, and we expect the masses will love it just as much as the RS line.